the steady push of new life, warm and heaving on the sidewalk 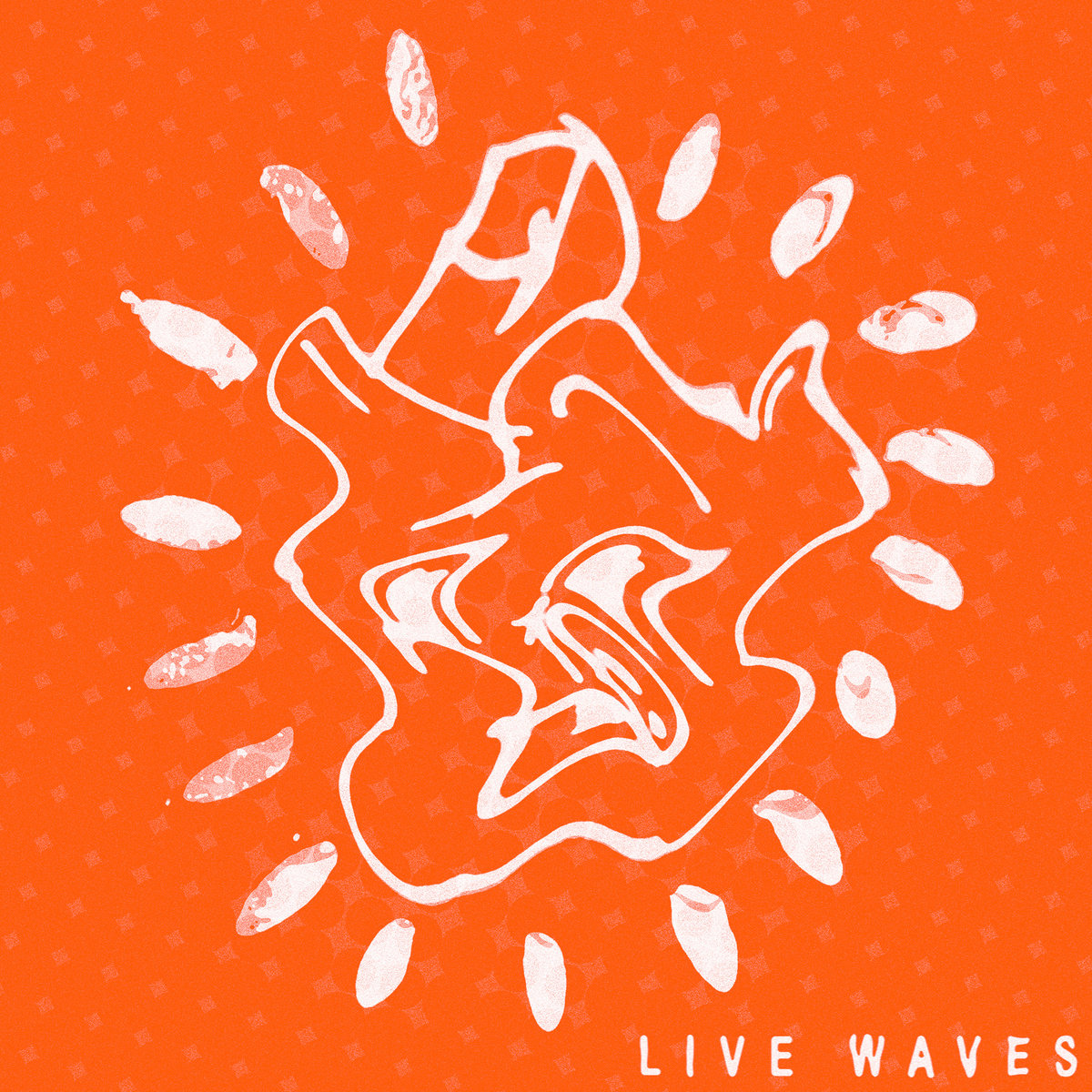 no new track exactly this week because I just released two live recordings - april 30th was the one year anniversary of CICADA WAVES coming out, wanted to celebrate with these highly special concert recordings. you can buy them or stream them here and if you are a paying subscriber and would like your free digital copy, please let me know ~

these new live recordings are one of many rad things you might want to check out during tomorrow's bandcamp friday ~ whatever's clever is releasing this compilation benefitting the national network of abortion funds (more crucial than ever, I contributed a track) plus totally real is releasing a huge tribute to sebadoh featuring a very tape-squashed cover by me ~

i'm playing two shows in upstate new york this month, and one's tomorrow in kingston! here's the flyer, message me for the address:

The way I see it is that if you have a chance to make a big deal out of something you might as well try, a big flop is probably more exciting than a humbly considerate occasion and if all goes according to plan then the big deal is earned. I downplayed way too many things, couldn't muster the courage to hard sell a gig I had coming up, couldn't acknowledge verbally that something meaningful was taking place. Or worse, I really thought that whatever I was up to was a big deal, but I didn't feel confident in saying so out loud, so when other people didn't make a big deal out of it I'd get resentful. Why didn't you make a big deal out of this, I'd ask, to no one out loud.

Threw a birthday party recently, for the person I live with, who hasn't been able to have an in-person get together in her honor in forever. So I tried to make a big deal out of it - got reserved dinner tables way too far in advance, found a late-night techno party we could all go to, invited a carload of friends up from the city, had our friend make an incredible cake, invited everyone I could think of within a two hour drive or a five-hour plane ride, even made a gig-style poster and got a local guy to risograph a bunch of copies. And then a beautiful thing happened in that our friends picked up on wanting to make this a big deal, so they brought gifts and a yellow boa and giant balloons and little miniature party hats and a pineapple with candles sticking out of it. Everyone dressed up and while they were sitting around the dinner table they put on these stick-on glittery face jewels. Everyone ordered too much food and shared it. Our other friend took photos, and everyone looks so beautiful in front of her camera. We screamed on the dance floor and sang happy birthday too loud and most of us stayed until the very last moment of the bar being open. I drove everyone back to the bizarrely opulent loaner mansion where they were staying and then headed straight to the airport, no sleep at all, pawing bulgogi leftovers into my mouth with the windows down. Everything's a big deal if you love everything big enough.

On the street outside the coffee shop my brother and I have been going to for nearly twenty years my sister-in-law walked up with a foldable pushcart full of guinea pigs, old newspapers, and guinea pig food. They've been fostering a few guineas as a sort of pet trial / volunteer opportunity for my young niece and the day's huge news was this: one of the guineas was pregnant and set to deliver up to six additional little cooing fur balls any minute. My niece was losing it - she's a little grotesquely fascinated by bodies and reproduction at the moment, such a weird little autonomous person. My sister-in-law parked her cart and immediately withdrew Auntie, the pregnant one, from their carrier - feel the stomach, she said, you can feel them kicking. And sure enough, between her back right haunch and the lower part of her abdomen, the steady push of new life, warm and heaving on the sidewalk.

Later that night my brother read out loud Internet facts about the guineas - that there are over a dozen recognized breeds of guinea pigs, that when the young ones happily jump around their enclosure it's called "popcorning," that their name in German means "little sea pig." Somewhere online he reads that they are considered "defenseless prey" and that pretty much any animal with a taste for flesh might pick off a guinea wandering out in the wild.

Later that week I attended and played music at a wedding that was themed around rabbits - the couple getting married keeps (at least) two bunnies in their home, there were watercolor portraits of specific bunnies strung around the base of a redwood, and, most notably, two of the couple's bunnies walked down the aisle, carried by bridesmaids in special white wicker carriers. After the ceremony the bunnies lounged in an open-air enclosure at the rear of the venue's back deck, where I played a set of tone zones and love songs while the wedding party got their portraits taken. The bride told me, very seriously, that I had to keep my volume down, since I would be playing for the bunnies. They hate loud noises, you know, they have such big ears.

A few times throughout the wedding various people went out of their way to acknowledge how passionately the couple - and the vet-in-training bride in particular - cared so deeply for these tiny, defenseless creatures. During toasts they highlighted her after-hours volunteer work, and the groom earned a small round of applause for earnestly accepting the bunnies into his home as a part of his life, then he used his final moment of addressing and thanking the gathered crowd to encourage everyone to eat vegetarian more often, and top point out how fortunate we all were to be drinking and eating in the Bay Area, where so many struggled to afford a dignified life. The whole wedding was vegan, too, until people got too drunk and somebody ordered a stack of emergency pizzas. And then later on the dance floor the bride told me that the bunnies really liked the music, that they perked up whenever I sang. She also told me I was probably only allergic to the hay they slept on in my brother's apartment, not the guinea pigs themselves. I didn't get much time with the rabbits, so I wanted to see if I could hold them, or look into their red and blue eyes. But they had left the party long ago.

But what about you? Are you helping the defenseless? Are you making a big deal out of things? Are you playing for the bunnies?

You just read issue #117 of My Big Break. You can also browse the full archives of this newsletter.