one cracked can at a time 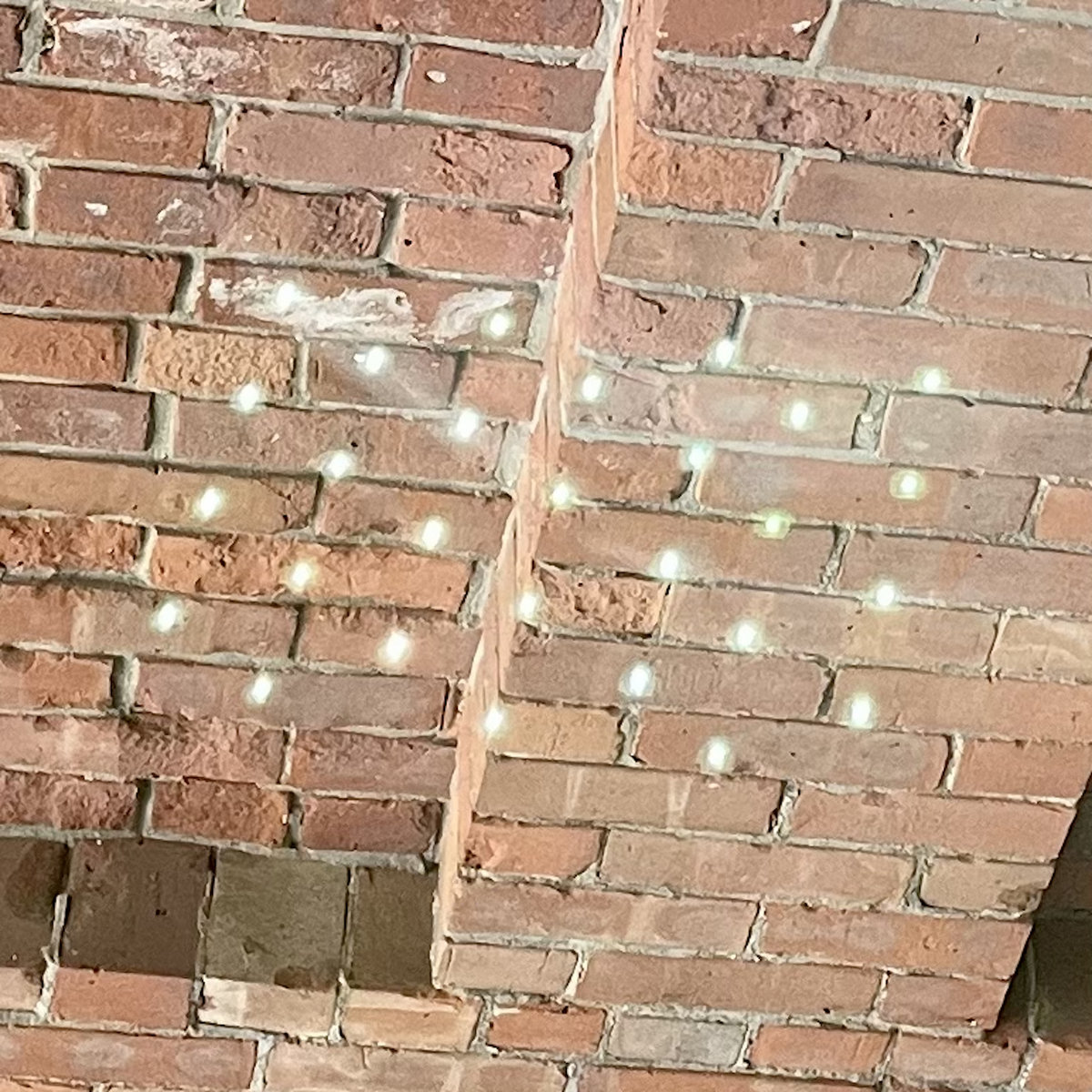 My Big Breakone cracked can at a time

i'm playing another gig in nyc this saturday! my first time back at union pool since the release show for my record from 2020. it's a stacked gig featuring a bunch of whatever's clever artists with all proceeds benefitting the national network of abortion funds. you can get your tickets here, and here's the show poster:

People tell me things when I'm at the bar. Sometimes it's nothing, a cotton candy conversation, higher than air. Sometimes they tell me that I smell good, or that I'm the most interesting person in the room, or they'll show me a picture of their dog pretending to drive a tractor. But more often than not two sips into something they'll let me know what they're going through, and the quieter the room the louder the telling. They'll detail every specific pin prick of their current heartache, they'll tally it up for me beat by beat to make sure that I agree with them. They'll tell me of specific ghosts they've seen in specific buildings in town, or they'll give me their perspective on notable events in local history from many years ago. They'll give to me, almost as a gift, whatever it is that's getting their goat, like placing a smooth, heavy stone on the bar. It becomes mine, or rather it becomes ours - a heaviness that we lift up together whenever we make eye contact again next. I don't mind that it's a one-way transaction. It's not the same as talking to a friend, not exactly - I'm providing a service and I'd never expect my friends to tip me for a good conversation. But more than that, it feels like something of an honor to hold these people, a little cheesecake slice of purpose. What a joy it is to hold them up one cracked can at a time.

When I first moved to where I live now it was still really risky to walk inside any other room besides the ones in our apartment. We'd move as quick as we could through the grocery store, buying food as if we were diffusing a bomb. Masks and hand sanitizer in every single other building and hardly ever in someone else's home. Up until now, the habit has stuck with me - unless I have a really good reason, I don't cross the threshold of all that many places. Lately, though, with numbers falling and restrictions easing, it feels like I could walk in almost anywhere. It's intoxicating. I guess you could say that it feels like doors are opening to me. And there are two predominant trains of thought emerging. On the one hand, I'm really delighted by wondering what's behind the door and imagining myself walking through it - who knows what could await. Like this past weekend, walking into a friend's birthday party - what was the vibe? are there snacks? who would be there? and would they be bringing their dog? The anticipation of the walk from the car to the front door was almost as delicious as the camaraderie itself. But on the other hand, there is also a crushing blandness to seeing some parts of the world, a flavorlessness to peeking in the window. Like when I got a bee in my bonnet this week about wanting to go to bars I had never been to before, dragging my visiting friends away from the dinner table. What did I expect to find at the various Tuesday night bars in town? Was it fun, meaning, or mirth? Whatever I wanted, this is what I was delivered: shuttered doors, off-key Def Leppard karaoke, a profoundly drunk man hostilely squeezing in our booth to lie about his wartime experience in Iraq and being the lead singer of Killswitch Engage. That could happen anywhere, it's happening right now somewhere in America. A little crushing, but in both instances it's the people you're with that give you the blessed specificity. There is horrible hair metal being sung on Tuesday nights all over the world, but only in this sleepy bar are my friends and I here to laugh about it.

Recently I drove through almost every New York neighborhood I ever lived in. I drove past the floor I crashed on when I first got to town. I drove past the basement practice space with the refrigerator overflowing with cat food and pomegranates. I drove past old jobs and the park I used to take naps in on my lunch break after I partied too hard the night before, and right next to that was the big box grocery store with the food court hot dogs, a luxury I could afford at age 22. I drove past the apartments I stayed in during Hurricanes Sandy and Irene. I drove past venues I played shows at that are, ashes to ashes, now renamed and doing upscale dinner service. I drove past intersections where I made out with people under street lamps. I drove past a waste treatment plant where I once heard live bagpipes rattling in the middle of the night. I drove past the artist residency where I had no heat and streets I used to jog on. I drove past places where I can still viscerally feel the vibrating energy of friends who have died. I drove past the apartment I shared terribly with a volatile partner, lost deep in the cups, which is ironically now across the street from a sober cocktail bar, not an ounce of alcohol in the place. I drove past things I had not remembered or thought of in actual years. I drove past storefronts and bridges that reminded me of people I haven't spoken to for longer than we knew each other, people I slept who I haven't spoken to this decade. And then I parked the car underground, a garage in Manhattan, and lost it when I saw the first little flower blooms popping up in Central Park, wearing every year that has gone like I tried to put on everything in my closet, another ring in the soft wood. Then I heard a man playing saxophone for tips ask a toddler what she liked best about being in Central Park, was it the slides? She said my favorite part is right now, being here with you.

But what about you? Are you holding someone up? Are you crossing the thresholds?

You just read issue #114 of My Big Break. You can also browse the full archives of this newsletter.