I want to hold it all up to the light 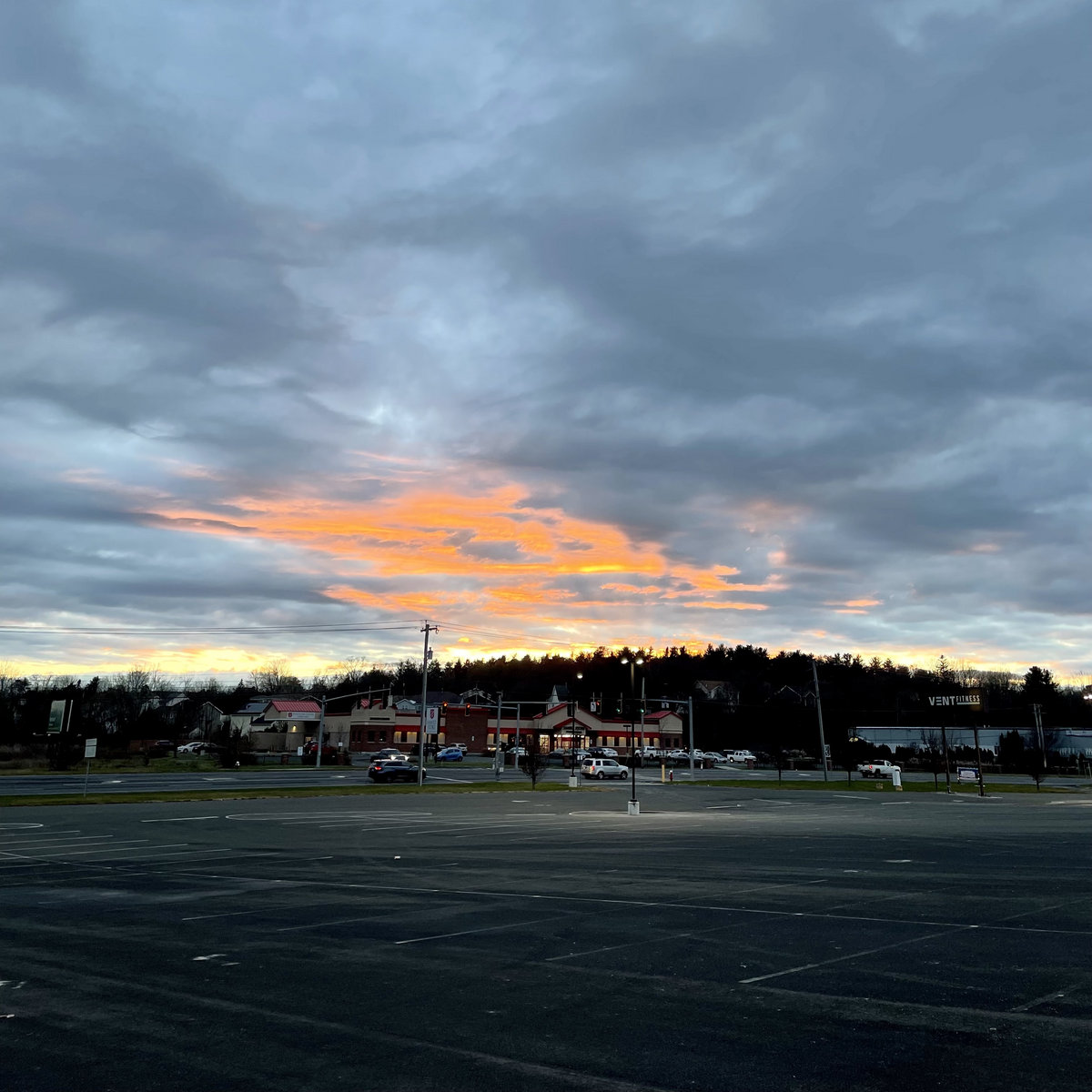 today's track is a series of soft synthesizers playing themselves

tomorrow is once again Bandcamp Friday, so I wanted to offer up something I've been doing through my website for a while ~ custom, one-of-a-kind tone zones. I will personally record you a ten minute (or more!) piece of music for your own enjoyment/use, according to your suggestions of a vibe ~ a fun exercise in very direct/intimate music making. You can grab yours right here at this link.

and if you'd like to see the teapot performance mentioned below, here's a link.

What I want you to do is to really listen. I want you to close your eyes if you have to and really drill down on what it is you are actually hearing. What is vibrating in your membranes right this moment?

In the time before digital storage and magnetic tape and phonographs music was held to be a brief, observable miracle. There was no way to recall or summon the sounds - you had to rely on the bodies of the players and their instruments. The players made the thing sing, through skill and notation, and once the players went home for the night there was no more music. A symphony was actual magic - all those bodies, gathered in a room, coordinated in ephemeral harmony. To ever hear a song, divine.

It was no less miraculous, then, when the first tuneful melodies leapt forth from the phonograph. It was, if anything, a sort of dark, undead magic - Bell invented the first music player with the use of a dead man's hollow skull, the sound of his voice echoed against his bones. But soon enough there were cylinders and studios, then 78 rpm records, and so on. The miracle got more and more industrialized and more and more pedestrian, and now we hear the same 15 songs in rotation at the gas station all day long.

But the thing is recorded media - though we are completely saturated in it - remains miraculous, whether or not you hold it up to the light.

Yesterday the world lost Alvin Lucier, a perpetually delighted composer whose long project seemed to be demonstrating just how deeply the world and its media is filled with sound and observable phenomena. I studied music with him in college and find myself very affected by his death, though I doubt he remembers the performance I gave in his class where I breathed onto a supine guitar at maximum amplification, or the string quartet I wrote in seminar based on the visible bands of the electromagnetic spectrum. He taught a lot of people.

He's known best for the kinda meme-y "I Am Sitting in a Room," a piece in which the performer recites a text that precisely describes exactly what the performer is doing. A recording of that text is then repeatedly played into a space and re-recorded, until the speech is no longer recognizable as language. It's a slow, methodical demonstration of an ever-present facet of sound-in-space and sound-on-tape, one that also comments really beautifully on Lucier's pronounced verbal stammer.

But there are many other remarkable works - there's a piece that curates the aural phenomena of the cosmos, there's a piece that requires performers to navigate in a darkened theater by echolocation, there's a nearly silent piece in which Lucier performed meditation while hooked up to a brain scanner - the scanner triggered subsonic frequencies that, very gently, rattled a tambourine with moving air. Today, though, the piece that I remembered most fondly is "Nothing is Real," an atypically "musical" work. It's basically this: the performer plays a deconstructed, taffy-pulled version of "Strawberry Fields Forever" by the Beatles on a piano. As the music is played, the performer records the music. When the tune is through the performer closes the lid and, delighted, reveals a teapot from behind the piano. Inside the teapot is a speaker which plays the new recording of the deconstructed song. As the recording plays, the performer gently moves the lid of the teapot, altering the sound of the recording. It's a dreamlike, poetic piece of summoning that accomplishes something totally amazing - we get to hear this melody, so deeply ingrained in our immaterial and physical culture that it's nearly unobservable, anew.

A more personal memory: once in the first class I ever took with him Alvin walked into the room chuckling. He was always a little delighted, a little fascinated, but he took the world and everyone's work in it very seriously, so though he laughed often he usually maintained the air of a quiet, knowing sorcerer. But on this day he was laughing and to begin our lecture he explained: "class, the most wonderful thing has happened to me. This morning, I went upstairs in my house and on the carpet in the hallway...there were leaves. How did they get there?"

That this accomplished, intelligent man with a dignified mustache was so moved and awed by something so small...it's remained a guiding light.

And that's perhaps the reason his death today was such shocking news. He certainly lived a long life - he was 90 years old and continued performing through his 80s, usually remarkably badass looking in a "Black Lives Matter" t-shirt. But I do feel that, despite the deeply rad opportunity to be in classrooms with him, I have personally lapsed in my deep attention to the phenomena. He very much taught me - and countless others - how to listen, how to orient ourselves in fascination and wonder. As sound moves air and radio waves ripple through me, I want to chuckle easily, I want to hold it all up to the light.

But what about you? What's rippling through you? Are you delighted?

You just read issue #96 of My Big Break. You can also browse the full archives of this newsletter.