i felt the cool wind of a million doors opening 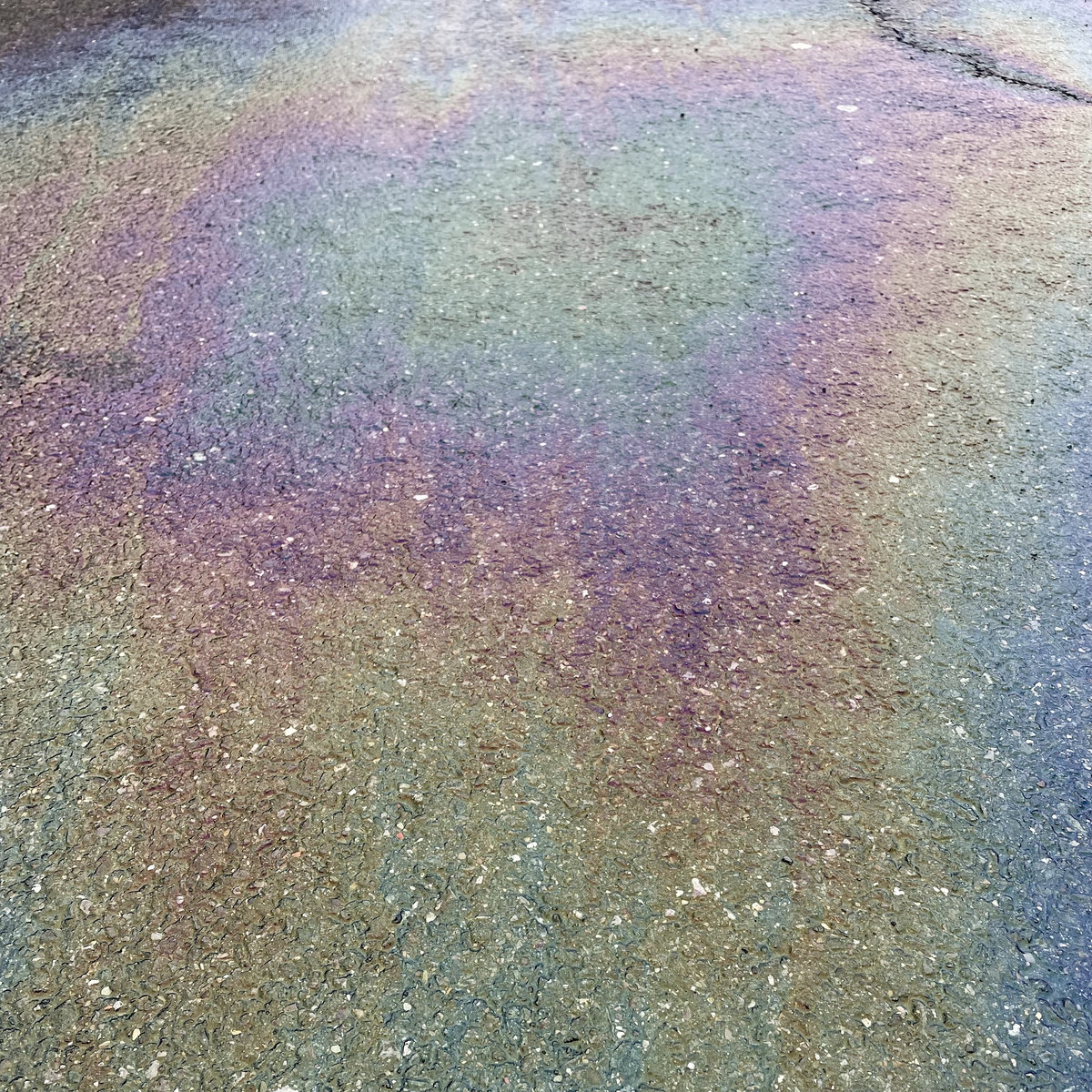 missed last week's email while the flu scampered through our apartment, but wanted to share this playlist of jams I blasted from the high-up dj booth at avalon lounge during the briscoe disco, happy new year

i also feel like - for accountability reasons - i need to publicly announce here that i am once again going to do 1,000 miles of cardio this year. i've already started the spreadsheet, 31 miles down so far. i wrote a little bit about my changing mindset below ~

i'm playing a show in NYC next week, a curious one - me, nico hedley, and parks department all cramming music into woody's studio apartment in ditmas park, planned by diy madman jordan michael - it's a free show but I shouldn't publish the address, so send me or jordan a message if you'd like to attend

Was I more popular and charming when I weighed forty pounds less? Absolutely, I don't think anyone could argue otherwise. I was swift then, full of energy, daily intoxicated by the emergence of my jawline and how ably my two little legs could carry me. So many hours on the treadmill, drenched. I had never been so fit, so vital, so able to wear a size large tee. I bounded and bounced around, out until the sun rose nearly every weekend for a year. Opportunities became easy to come by, emails responded to. I felt the cool wind of a million doors opening, grazing my melting cheeks.

Undoubtedly, people treated me differently in my svelte years. They were kinder, more willing and open, more thankful and mindful of my labors and needs. I always suspected that humanity denied me things because of my shape but it was changing my size that definitely confirmed it. One horrible triumph: I was no longer perpetually reprimanded at the doctor's office, no longer told about the benefits of a mediterranean diet when simply looking to treat a fever. I felt seen and heard in a way that was wildly unfamiliar to me, as if in all the fat years previous I had been nothing but a hologram, a simulation of a person. Now I was real, solid, a warm column of strong and churning flesh. For quite possibly the first time in my life I felt desirable to others, too, phone numbers blisteringly typed into my cell phone with crude intention. I could feel the warm, damp gaze of other eyes on my body and, narrow as I was, I could stand not to turn away.

Unsurprisingly, the year before I was at my fittest I was at my fattest, probably 300 plus but way too scared to hit a scale, a deeply unhappy peak. 2017, god, the wolves that people threw me to! I have to believe that no slender person would ever be subjected to what I went through then. I was a pitiful, ballooning body constantly eating a turbulent sea of feelings, tossed this way and that. At a certain point I think all anyone could see in me was my terrifying size - someone people feared themselves becoming and who were repelled accordingly.

Recently, though, I was going through some old work, things I made while at a residency in North Carolina in 2018. That was the absolute peak of my exercise mania - I even joined the local YMCA for the month so that I wouldn't have to be away from my beloved treadmills. I remember feeling amazing during that time, vital. It was a sweet life - my project involved waking up before dawn to play guitar drones in an open storefront window for a few hours and every afternoon I ran, overheating headphones and tears of sweaty joy. In the time in-between I walked around, worked on whatever, generally fucked off as I saw fit - lovely. I'm not particularly proud of the work I made then - it was too rushed and cramped of a residency for anything really developed - but I am proud of the new lease on life I felt. As I fired up the footage I felt something like anticipation: wow, I must have looked so hot then.

I'm not saying that I didn't look hot. I'm also not saying that I don't look hot now, forty pounds heavier and a few years older. What I'm saying is that there is not all that much of an appreciable difference between a body that weighs 280 pounds and a body that weighs 240 pounds - I expected to see an entirely different person in this footage from five years ago but it turns out that he and I look essentially the same. Yes, sloughing off that additional weight feels transformative and can absolutely change your life - imagine how able you would feel were you to be, like, 15% less subject to gravity. But I was never not fat! It's right there, look at me singing in the window.

So it wasn't the before/after, diet scam ad, total corporeal transformation that I remembered it being. To the casual viewer of my form back then I probably still read as a fat guy. To take it one step further, I was probably also subject to the many forms of painful phobic prejudices that we collectively foist upon the large. But if that's all true, then why did my life suddenly flood with ease when off came the pounds?

I have thought on this as I have once again rededicated myself to the whirr of the treadmill - you really do be having some realizations in that last fifteen minutes of the workout. Is it really necessary for me to get back down to 240 in order to feel that happy and free? Or was something else happening while I threw out pairs of pants that no longer fit me?

The corny truth of it is that the sudden 2018 weight loss simply provided me with a plausible opportunity to love myself, a profound shift. Over my three decades I had internalized a lifetime of bullying, condescension, and rejection - it was deep in there, a lack my own regard. I was just as fatphobic as everyone else, I hated myself just as much as everyone else. So when I started sweating it off, every pound lost cracked open the window a little bit more. Kindness and care came rushing in, not to mention a daily runner's high of endorphins. So though it coincided with a pretty profound loss of weight, I see clearly now that it is in fact esteem, composure, and ease to which the world around me responded in those halcyon days.

So no, we do not need to burn our bodies in the fire of cardio, though the cheesy dance music and happy brain chemicals can certainly help us out. No, there is larger, harder work ahead - lengthen your stride and run.

But what about you? Were you really better and happier then? Are you sweating it out? What do you have to do everyday in order to make your brain work good?

You just read issue #148 of My Big Break. You can also browse the full archives of this newsletter.