held a hair's width from my cheek

My Big Breakheld a hair’s width from my cheek 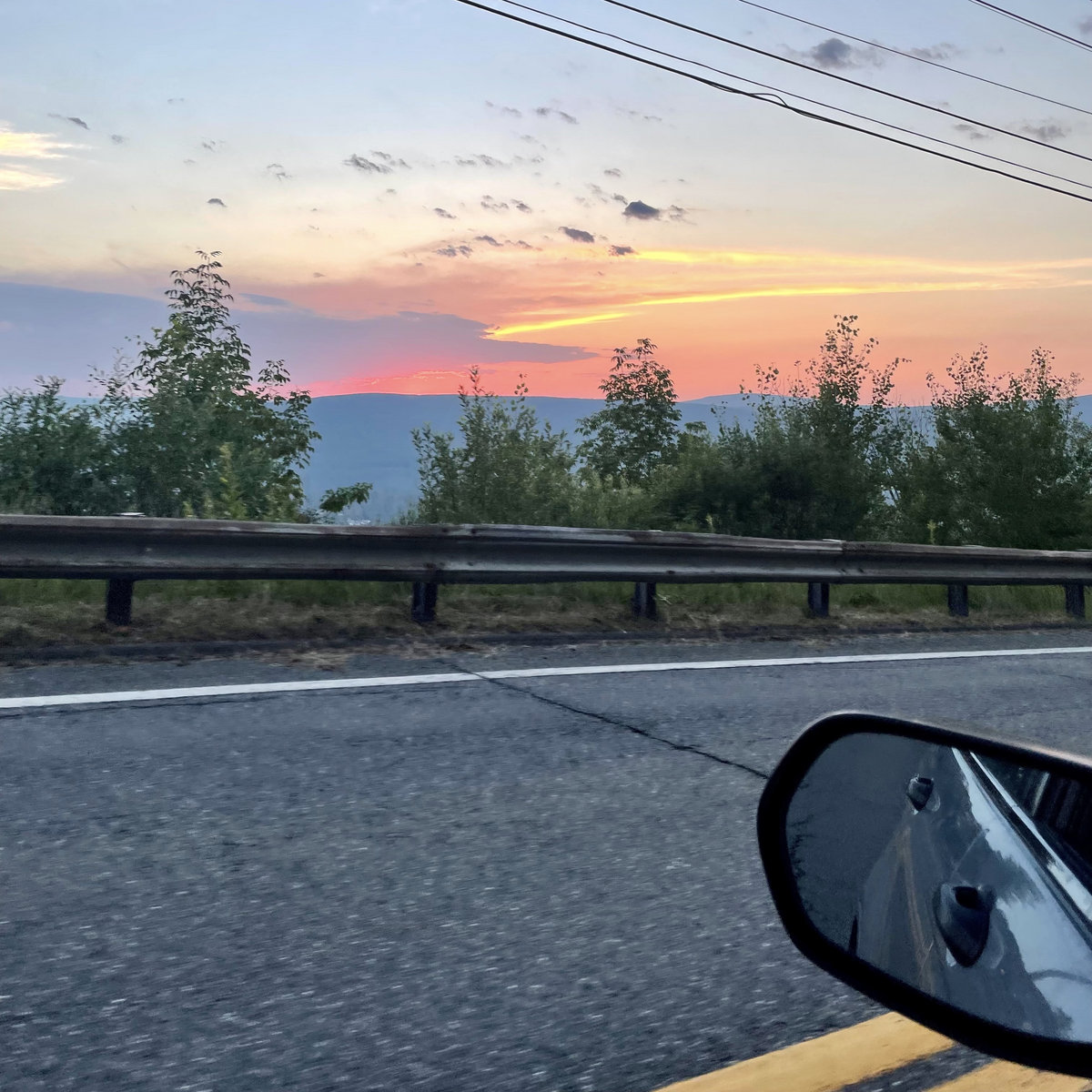 today's track is a shorter zone in slow motion, dripping like wax from a candle

for the month of August this email is gonna be a little bit different, let me try to explain:

the very cool and long-running Tiny Showcase - who offers reader an excellent, limited-edition artist print every Tuesday - has asked me to take over their newsletter for the next few weeks. the result is a wordy, knotty, interconnected work of audio and writing called "sandhills music" which we'll be publishing in installments, then we'll release a really neat cassette edition at the end. Tiny Showcase publishes on Tuesday and I'll share the same music and writing on the following Thursday. I guess this email won't be all that different, but I am very excited for the collab. Stay tuned, and check out the Tiny Showcase website - - a lot of very cool stuff on there.

also - - I'll be opening for Oneida next Saturday in Troy. Hoping to do an entirely new and heavy set of music with my buddy who's a badass violin player. Here's ticket info.

Tonight there was a fist held a hair's width from my cheek. I could feel the heat of it coming off of the knuckles and I could feel the attention of the onlookers drilling holes in my back. The balled fist hovered attached to a flexed and fully extended arm and up the shoulder to an anguished face, wild eyes and a mouth spitting the words back the fuck off me, man. I know this face. I have had many short conversations with this person, though she never seems to remember them. Once, while taking out a leaking bag of trash in basketball shorts, she asked me for money - I replied truthfully that I didn't even have my wallet on me, sorry. I went around the block to our garbage cans and then back around to the front of my apartment where i was once again asked for money. Not 30 seconds had passed. Oh, I'm sorry, I said - I still don't have any money, you just asked me. No recognition of this fact, felt profoundly sad in that moment. I don't know the circumstances of her life or the type of care she's receiving - there isn't much nuance to our interactions once I decline to give her any cash. Once, though, during an open form jam held by a local band, I heard her sing - she's actually pretty good, totally held her own. But she has been permanently banned from my bar for some unspecified reason, took it one step too far to ever be allowed back in. And this is the case most places in town. Tonight, behind me, there was a crowd gathered drinking beers on cheap patio furniture. Beyond the crowd was a bar, bands playing loud. And I was ostensibly running security for the evening while I took people's money and strapped wristbands onto them. So when the routine asking for money turned suddenly to violent shouting it was up to me to intervene, which I did awkwardly. I tried gentle words at first - the person shouting is known to almost everyone in town, so I said her name and that it was time to go. But this only made things worse and in a split second I had to wonder whether or not I was about to get my teeth smashed in. There really was a serene moment between the sputtered threat, felt like I had all the time I needed to think about what was maybe about to happen. I could take a punch, I figured, and I could probably duck out of the way. Surely the crowd behind me would be of assistance to us if things got more out of hand. Did I look brave in this moment, standing and calculating in the weird intimacy of the gesture? But then the fist withdrew and she walked into the middle of the street, echoing once again that she was going to fuck me up. As a cyclist passed she shouted one last request for money (sorry, not tonight) and then withdrew into the alley. I got back behind my little table with the guest list and the sharpies and tried to pretend like I wasn't stirred up.

Two nights ago I filled my car with gear and drove one hour south - folding tables and mic stands and cables upon cables. Never quite sure anymore exactly what it is that I need. I was to play a gig, one that was organized by someone I knew and admired from the internet - even had friends in common with - but had never actually met. And then suddenly we were there together in the cozy little bar on the main drag in town hugging as if we had known each other for years. That's what it felt like, I said, like we had already met. About twenty years ago I had carved out a little community of anonymous posters on the saddle creek message board - it was through private messages on that website that I first heard about music I still love, world-expanding stuff for a person with teenage braces. On a couple of occasions I blatantly violated my parents rules in order to meet up with people I knew from online. Twice at a local coffee shop and once at Disneyland, of all places. They were fun, transgressive, but mostly awkward - I don't think anyone knew I was in fact in junior high. And I did not feel safe during these meetings, not at all - the danger of it was part of its allure. I wouldn't go as far as to say I wanted something bad to happen but I certainly wanted to test my limits, wanted to dip my toe into a world where bad stuff happening was feasible. And I think I wanted to believe that people that liked the same bands as me would be cool, nice, accepting of me in at my most unwieldy. But those were the long ago days of the Internet when things were done anonymously and behind the veil of a username. I had no idea what these people looked like when we meet up, barely even knew their first name. What I trusted in - whether or not I knew it - was the intensity of shared interests. Surely a person who also loved the music I loved could never wish me harm. Today I find that there is hardly a distinction between an online friend and an offline friend - having never met IRL doesn't at all mean that you don't care about a true friend, doesn't rule out the possibility that you could know everything about their inner world and what's going on in their life. I even find myself being a little knee-jerk distrustful of friends I know in shared space who I don't see around online - they have a spectral quality when I'm on my phone too much. And I did feel safe in meeting my internet friend this week - there are shared aesthetics and mutual friends and we could both look at a picture of each other's face whenever we want.

But what about you? Are you feeling safe? Are you loving strangers on the Internet? Are you staring down a fist on the sidewalk?

You just read issue #128 of My Big Break. You can also browse the full archives of this newsletter.