head in the water, child 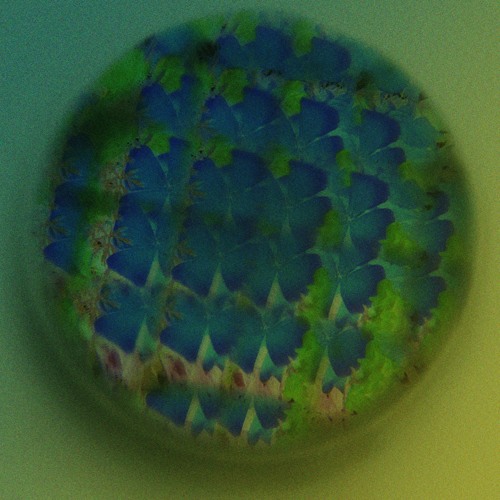 Stream head in the water, child by benjaminseretan | Listen online for free on SoundCloud

want to mention right off the bat that i'm playing with legendary sweaty DIY prog band Oneida this Saturday at No Fun in Troy, NY - - I included this last week but I neglected to include the correct link for info on the show, giving that another try now. i'll be doing a new set of music with the violinist Connor Armbruster, an extended drone that's somehow both very loud and very quiet.

today's email is part 1 of a project called "sandhills music" commissioned by Tiny Showcase, a website and newsletter that releases weekly, limited edition artist prints in all sorts of media (and has been doing so since 2004!). tuesdays this month Tiny Showcase will be publishing these interconnected pieces of writing and music via their newsletter and I'll be sharing them here - - this will all culminate in a really fine cassette tape release later this month, stay tuned for that.

in the meantime, please enjoy the weather and the wind chimes, here's part 1:

1. head in the water, child

You'd spend three months riding the bus, crinkling the printer paper with your clammy fingers, route map downloaded ahead of time and inkjetted out. Late era sony discman held parallel to the bus floor such that it wouldn't skip, burned copies of albums by gang of four and primus rattling around in the first messenger bag you ever owned. A cell phone shared by you and your dad, two transfers, spending a whole afternoon in transit just so that you could hold hands in a parched city park and get one errant whiff of body spray bought at the mall.

That or you'd haul ass on your foldable scooter on the asphalt path that ran beside the train tracks, daring yourself to get all the way to the strip mall with the big box guitar store and the little independent video rental place. You'd spend as much time as the staff would allow playing the five string basses and the cheap synthesizers and then when they'd ask you to buy something you'd shuffle next door and grab a handful of R-rated DVDs - that place never cared how old you were - and in the late evening, waiting for the rest of your family to come home, your eyes would go all wide, things you weren't ready to see played off a playstation, gripping the controller like your life depended on it.

Or you'd spend every second you could at church, begging your mom (the church receptionist) to drop you off first thing, staying until the early-20s counselors told you that you simply had to leave. You'd dutifully bow your head during prayer and joyfully raise both hands high during worship, basking in both the presence of the lord and the absence of bullying - who's cooler than who at bible summer camp?

But then you started working, needed your own money for gas. One whole summer spent cutting keys and filing bolts at the hardware store down the street from your high school, the smell of turpentine and orange-scented mopping compound strong on your clothes and a walkie-talkie on your hip. You'd pipe a tribe called quest and the clash into your earpiece and once in a while your manager let you smash the out-of-catalog patio furniture with a sledgehammer, the sun brutal in the parking lot, plastic shrapnel gleaming like confetti. The money gave you a wieldable power but it also felt strange - it felt unearned and light as air in your pocket and was also somehow never enough, your shitty car’s tank never quite full.

Later on you'd take these precious months to drive around and play music with your friends, doing drugs and binging beers in equal measure with singing and crossing state lines. Or you'd fly 3,000 miles to a city on an island dwarfed by the pacific, raven calls echoing in the spruce trees as your guitar rumbled out. Or you'd live out of a suitcase, hauling fifty pounds of vinyl records on your back up on the freciarossa, the thirty or so words you knew of the italian language your only life vest. And now you're lucky to ever simply convey yourself, in all of your thick glory, to any shoreline. Dip your head in the water, child, the days won't go on forever.

(but what about you? are you conveying yourself? have you noticed the days getting shorter? what are you listening to?)

You just read issue #129 of My Big Break. You can also browse the full archives of this newsletter.