(click the link / terrible picture of the moon to listen) 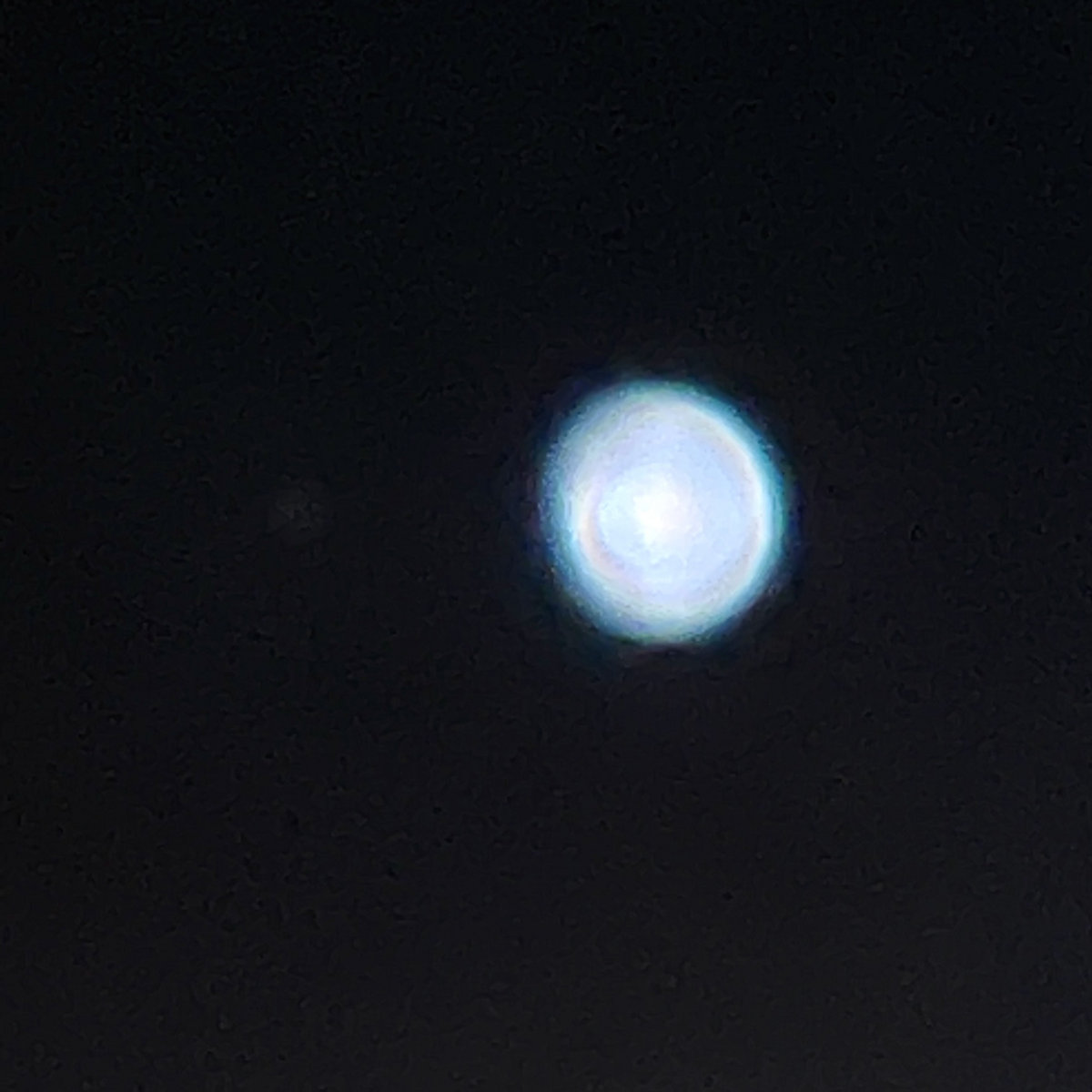 today's audio is a gentle zone, mostly stacked tracks of my own voice with a loping baseline like a cartoon elephant ~

here's the big news - - doing a small tour with my buddies the Early at the beginning of June! All of these shows are gonna be good - I'll share more specific info in the coming weeks, but message me if you have questions about a particular gig ~

Check out the poster below (art by Steve Teare) ~

A very specific set of circumstances had to align for us to be able to see what was happening. Of course there were the celestial events - the Earth had to spin just so and the moon had to cross its shadow, that in itself feels fairly special. But then in order to see it you had to be within a certain section of the planet - you had to be in the northern hemisphere at a particular time of night. So already you can count that billions of people didn't have the chance we did to see this wafting darkness. And then besides that we had to be in a place where you could even see the moon - I texted my buddy Matt immediately upon beholding the celestial spectacular and he said no dude it's too cloudy in NYC right now. So the night we happened to need to drive four hours north to another country was the night this eclipse occurred - if we had stayed home (which is so often the case), nope, nothing, a blanket of grey overhead. So we were in the proper place in the cosmos and in the proper place on Earth, already somewhat miraculous, but then for no reason whatsoever the affordable hotel room we booked got quadruple upgraded, so we suddenly went from a sensible but tidy sleeping arrangement to a palatial suite with a swooping bathtub and a lavish patio deck overlooking the park, the door to which, at that exact moment in time with all the bodies of heaven aligning, perfectly framed the moon as it plunged into darkness. And what's more is that we were full of a happy feeling, the errand we had to run was over with none of the many possible complications, everything easy, the restaurant we love to go to poured us drink on the house after drink on the house for the minor inconvenience of making us wait ten minutes for a table, the walk back to the hotel was slow and easy, we read every sign we passed in our butchered French. And in the last few blocks we realized why that brilliant orb was getting lumpy in the sky so we jumped into bed and watched it go, go, go, gone, poof, disappeared entirely from view.

An eclipse, bodies of orbit, shadows and light, optics and the bending of space. Disorienting and terrifying in a kind of monkey brain way to see something just wink out of existence as it hovers in the dome, a diamond eye blinking. The sun and moon rising and setting are kind of the metaphorical gold standard for the idea that everything persists, all will continue and is in its rightness, but then sometimes they're just not there, they disappear. What then? But on the other hand it is oddly comforting to know that we can accurately predict these events - they're in the farmer's almanac, and it's never a surprise when something like this happens. A chaotic, impossible large system, but a system nevertheless. Observable forces and predictable objects, coronas and umbras.

It was right at probably the lowest point of my life that I started hearing people talk about the solar eclipse. I was emotionally eating and very out of money and my feelings were hurt right down to the bone. I was just walking around like that, husky and a husk, doing a job that I hated and wondering if I should move to Omaha. A friend of mine wanted to drive to Missouri to watch it get dark and I nearly bought my buddy's grandpa's car just so we could do it. But what happened instead? Out of what I can only assume is the power of prayer I somehow landed a job interview - it was the last gig I applied for, if I didn't get that one, I was gonna pick a parent to move in with. But then the interview opportunity came, which then got scheduled at the exact moment the eclipse was to occur. I would not be driving to Missouri. Instead I would be taking the elevated track subway into Manhattan while the color faded from the day all of the trees on my sublet's block formed cute little crescent moons all over the sidewalk. Never decided whether or not that was a good omen, but one thing is for sure: your life is never the same once you carry on with your day through a solar eclipse.

The really hard thing to think about is how, beyond the eternal ballet of the celestial, circumstances are always determining things for you. A very specific set of circumstances brought you to reading this, for instance, a set of circumstances that is absolutely particular to you and you alone. A series of chances, choices, and random happenstance led to your breakfast this morning, or led to the person you sleep in a bed next to. You can try all you want to determine the course of your life but there are forces at play that you simply cannot control or expect. At times this is delightful, as in watching the moon exit the sky while on a trip to Montreal. But I don't need to give you an example to convince you that circumstance is capricious, often cruel. We swirl around each other, bodies in motion, with forces acting upon us and within us. Unlike the easily describable inertia of elliptical orbits, though, we're chaotic, nonquantifiable, teeming. It's very hard to predict what shadow will be cast over you or which star in the sky will disappear next. Which is why, quite simply, we have to acknowledge and notice what's happening and when. A very specific set of circumstances led us to one another - you could just as easily be somewhere else.

But what about you? What circumstances led you here? What are you orbiting? Did you take any pictures of the moon?

You just read issue #118 of My Big Break. You can also browse the full archives of this newsletter.