clean and alive and shivering

My Big Breakclean and alive and shivering 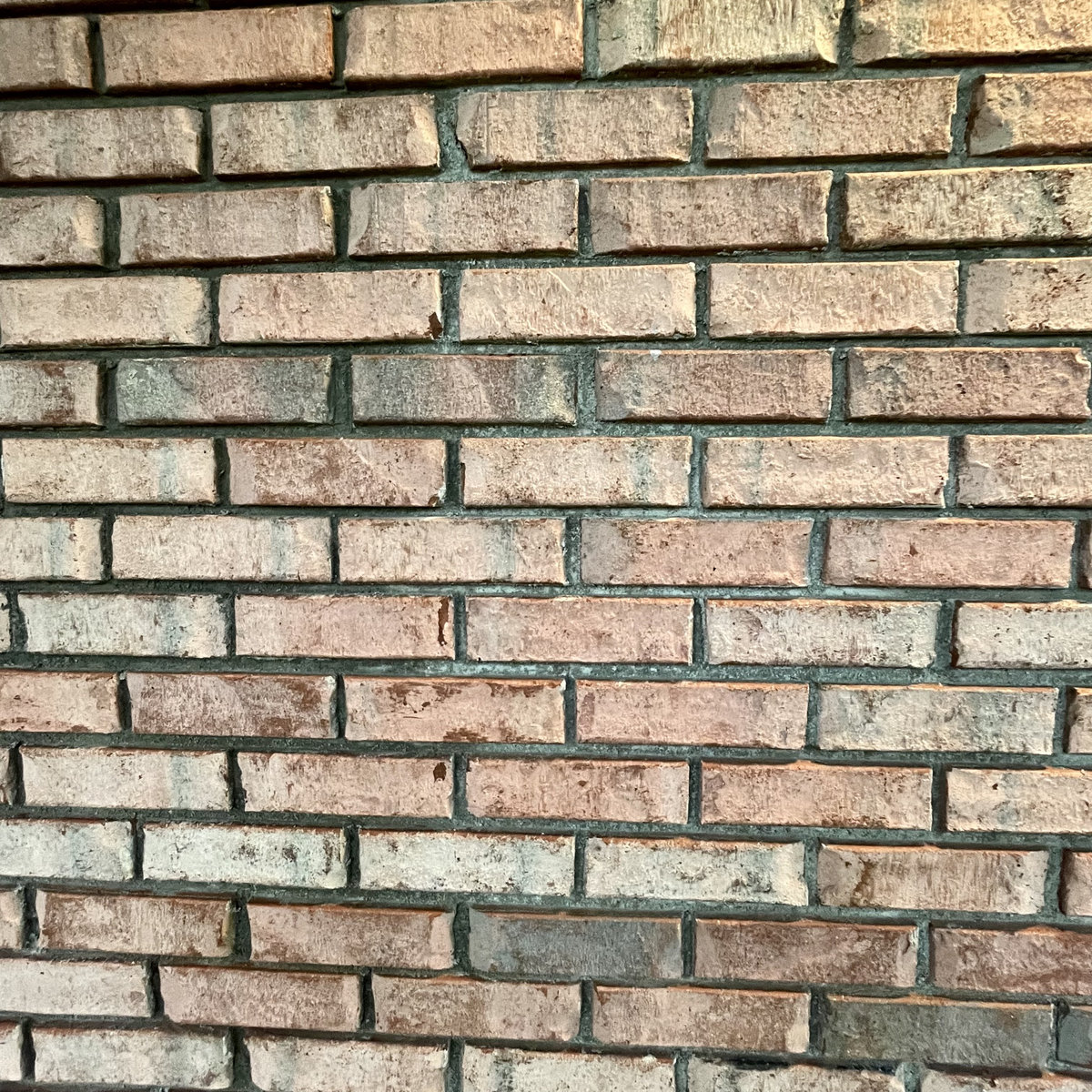 today's zone lands somewhere between a Boards of Canada song, a Sleng Teng riddim, the demo key on a 1997 keyboard, and a playstation load screen.

don't think I mentioned it here but "sandhills music" was recently included on this Bandcamp list of best ambient music of September '22 which kicks ass: https://daily.bandcamp.com/best-ambient/the-best-ambient-on-bandcamp-september-2022

a rare Wednesday send because...I'm doing a small tour starting tonight! hitting Philadelphia, Troy, and Burlington with my deep homies the Early on Wednesday, Friday, and Saturday. all three of these shows are super intimate, so I'll be doing something stretched out, gentle, and probably involving harmonium - - peep the extremely cute tour flyer:

There were shows in Brooklyn (we played ferociously, our friend burst into tears in the street during load out when his record got covered on Pitchfork) and Philadelphia (not so good, as I recall, and it was too hot to sleep). I think we rehearsed in upstate New York because I remember swimming in a river. Then we played at the Tea Bazaar in Charlottesville which still to this day remains one of my favorite venues - I wonder how they're holding up, can anybody tell me? It's not like they paid the best or they had the best crowds but there's something so satisfying about hauling your gear up to the second floor and then enjoying a whole pot of mint tea while you wait to see if anyone shows up. Every local act I've ever met in Charlottesville has been cool and interesting to chat with and the people I know who live there are good hearted. I think that was my first time there and afterwards we found ourselves deep in the bowels of the C&O bar down the mall, those fancy matchbooks in our pockets. We told the server that it was Alex's birthday at midnight so she poured us a round of special shots. "We call this a Thomas Jefferson Pubic Hair Mound." Well, okay, it's free and delicious so that name doesn't bother met at all. We slept in an attic, I remember, and maybe the show went okay.

The next day we had a series of verbal instructions that supposedly would bring us to the finest swim spot around. We took the highways and side roads we were told to while listening to Stevie Nicks. We parked, then there was a hike, and amazingly a half hour later there was the promised spot, glistening in the sun. Others were leaving and they said, hey, do you want this whole watermelon? We already sliced it! Thank you very much, I let the juice run down my neck and my chest and I jumped in the water, clean and alive and shivering in the middle of summer.

I don't know how we managed to book the show in Richmond but there we were at a venue that we were absolutely unable to fill. Ten years later and I can't recall the other bands on the bill or much of anything in particular of the night but I remember being even louder and more chaotic than usual on that tall stage. Did we stay with that guy who was the night manager of a local convenience store and had a degree in Russian literature? I think we did (at another gig I remember seeing the same guy and eating shoplifted hot dogs with him off a weber grill in the backyard of the house venue).

Leaving Virginia we somehow determined that it wouldn't be "that much more time" to skip Baltimore and DC entirely and instead bop along the outer banks. Looking at the map now that seems absolutely preposterous but then again, traffic through the DMV is always horrible, so maybe it really only was an hour or two longer to Philadelphia. Whatever the logic I really, really wanted to see those goddamn wild horses on that island off the coast so we saddled up the minivan and started on our way. I remember being amazed by the engineering of the bridge, tunnel, bridge, tunnel over and under the Chesapeake. And I remember stopping for lunch at some kind of very appropriately vibed seafood place, maybe someone got soft-shell crab?

And then there they were. We drove through the long, paved corridors of the national park entrance and we could hear them neighing and whinnying just above the gentle roar of the Atlantic. It was such a beautiful scene - by the time we arrived the sun was just starting to set, so many colors in the sky and hoof prints in the sand. I probably went swimming - I always did back then - but I don't remember the particulars. Big smiles, a real sense of accomplishment and a real sense of goofiness and abandon. And on the way north, out through the super touristy beach town that surrounds the wild beach horses, I do remember getting soft serve with rainbow sprinkles, hilariously oversized (I went back through my Instagram account and found some pictures from that day - we did go swimming, it seems, and the ponies were in fact beautiful, though the photo is terrible. And then there's a picture of the soft serve with a great caption "this day keeps getting better").

It was another four hours to Philadelphia and I'm unsure of where we slept that night - maybe at Alex's cousin's house.

I believe it was after this that we played Burlington, yet another town I had never been to. A punk house basement situation, lovely and grimy, I broke a string during the first riff of our first song and - correct me if I'm wrong - I ended up borrowing a fuckin' bad ass FLYING V for the rest of the set. We felt the full weight of it being the last night of this tour and the last night of something even bigger so we just got obliterated on passed bowls and fridge beers. When an attractive crust punk invited us all swimming I said, "well, it's too bad none of us are in good enough shape to drive." And she said, "well, I could drive your van." And so we let her, a stranger with interesting piercings at the helm. There was a bonfire and I remember the moon reflecting off the surface of the water, although now I'm unsure whether or not we were clothed in the Lake that evening. I choose to believe we were not. Ultimate grogginess in the morning and the seasick nausea of a hangover but we had to get Tim to LaGuardia by 3pm or something like that, so as the others napped gently in the minivan's captain seats I played music on the stereo ever so gently and felt my stomach rising and falling with each hill in the road. Felt like the one and only time.

But what about you? What are you up to for the first and last time? What will you remember specifically about today?

You just read issue #140 of My Big Break. You can also browse the full archives of this newsletter.