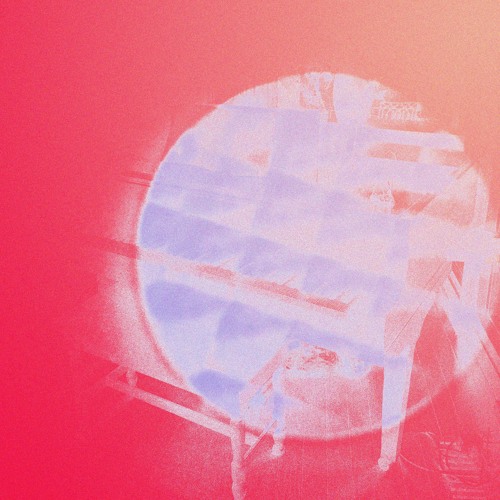 One tether after another snapped and upward you ascended, a set-free hot air balloon, smoke curling airborne from a pyre, an angel returning to heaven. These were the places, the people, and the anima

today's email is part three of "sandhills music," a series commissioned by Tiny Showcase. This project will be available in a wildly beautiful cassette tape edition soon, stay tuned.

Wednesday I'm doing a show at the Troy Speakeasy with Windier from Maine (who just put out a great record!)

Friday I'll be at Dogwood in Beacon, NY with T.S. Tadin and Grampfather - hope to see some of you out there

One tether after another snapped and upward you ascended, a set-free hot air balloon, smoke curling airborne from a pyre, an angel returning to heaven. These were the places, the people, and the animals with kind, soft eyes that kept you rooted to the spot. And now you're aloft in the eddies of the wind, high enough to see the world curve.

He was stubborn and he was funny and, each time we met, he seemed larger than he ought to be. Scary, almost, mass and muscle and sinew, but so gentle with you while you brushed him, a sequence of implements I had never seen before. He smelled a particular way - sweetly rotting hay, sweat, cracked black pepper. He loved treats and he would register a palpable delight every time we whipped out a carrot or a mass of grains, sticky with molasses. And you were someone else in his presence. Your posture changed, you spoke in a low voice, almost a whisper, communicating with him with touch and murmuring. I loved watching you two. And then you crumpled up on the phone one morning, and before we knew what was happening we were climbing the fence near the pasture where he's buried, flowers laid in the dirt.

She howled under a blossoming tree at the edge of the farm and thus was found and welcomed, brought into the home and named for the flowers overhead. Such a rich life lived - outdoors all the time, rollicking in muck, hardly ever bathed and absolutely doted on, bacon fat poured into her dry food for the last year of her life. Sweet and lazy and so tenderly disoriented in those final weeks - she wouldn't leave the closet with the washer dryer, like every hour was a thunderstorm. The last picture I took of her - standing in the foyer of your grandmother's empty house - came out all blurry, but still I see a smile, her tail drawing an arc.

How are you, my precious child? Was how she began to greet me, whether or not she could make out the details of my face in those last long months. How wonderful, she'd say, to just about anything. Abundant joy and divine light through the very end. Her home was full of beloved objects and colorful paintings, all windows and mirrors - the afternoon sun would bounce around in there, dancing off all the surfaces. We'd sit on the back porch in a haze of pine pollen, as far away as the plastic tubing of her oxygen tank would allow, the gas babbling quietly inside, a styrofoam container of fried chicken on the glass patio table. In the days after she left us, I played the baby grand piano, bench full of yellowing hymns. There was holiness in her heart and in the hearts of those she prayed for. She had it tuned for you, you told me, she loved it when you played. I imagined her listening, still do.

(but what about you? who's listening? what are you tethered to?)

You just read issue #131 of My Big Break. You can also browse the full archives of this newsletter.