a holler from behind a door 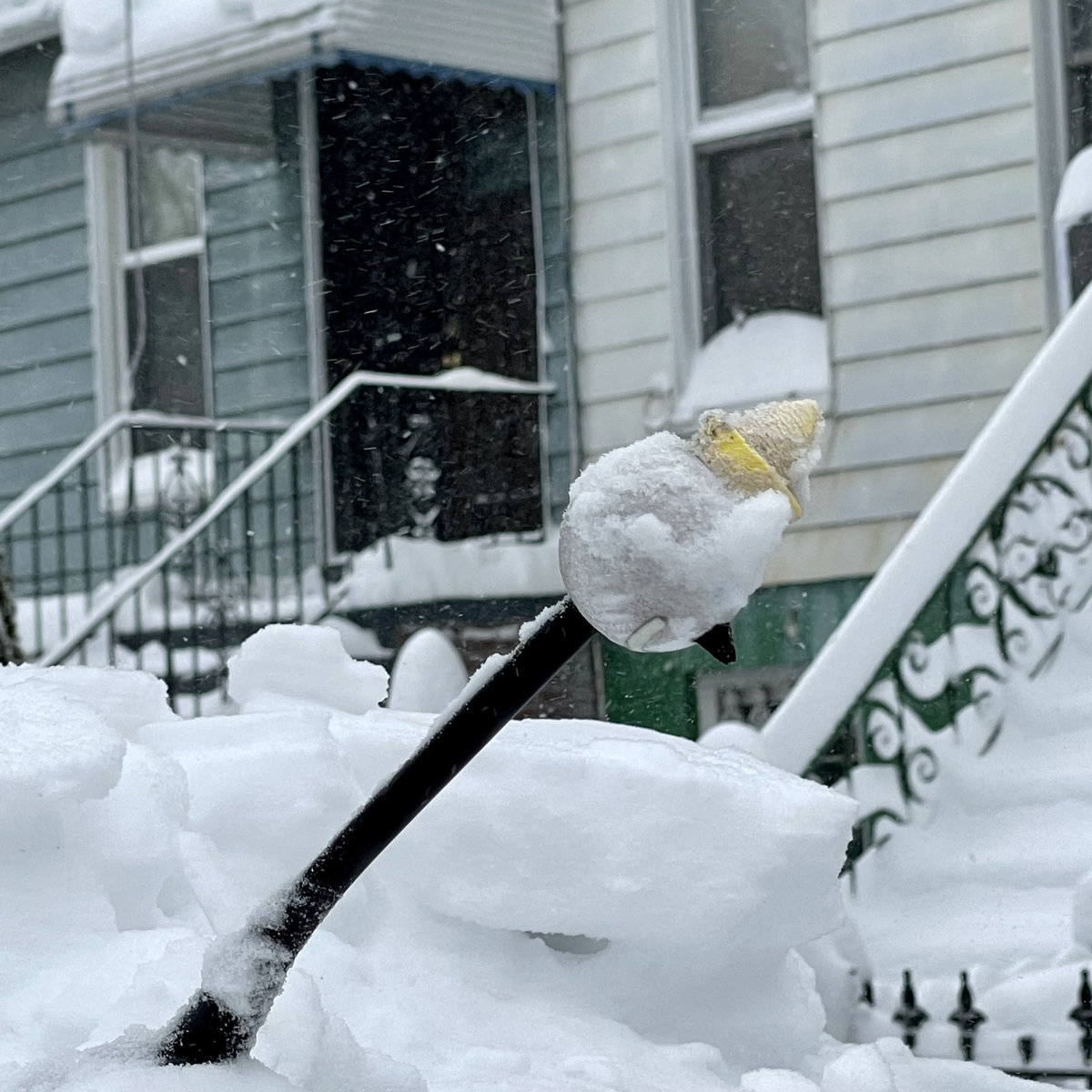 My Big Breaka holler from behind a door

today's track is hard fought, a third or fourth draft. why does it remain so hard to make something gentle?

i've got a free show lined up this month at no fun, the bar/venue I recently started working at a couple of days a week. i don't think anyone has gotten an audience to lay down on the checkered floor yet and i'd like to be the first to do it - - here's some more info.

tomorrow is (once again) bandcamp friday, which feels like an especially important occasion this time - no more pandemic assistance, still a huge challenge to put on even a single gig, and you've probably heard a lot lately about how all the streaming platforms are at least a little evil. bandcamp has been good to me as both a listener and a person sharing tunes, so I encourage you to go wild on the website when your currency will go a little further. and if you're trying to book a tone zone, friday would be a great day to do it.

I played a gig this past weekend which, despite the many "concerts are back" false starts and terrifying wave rides of the last year, felt deep and good and true. Not so much a return to form or a momentary flash of something I recognize as normal, more of a pleasant but still surreal dream, something that, though odd, you wish you could spend a little more time inside. I don't think performing music for people will ever quite feel routine for me again, not only because the interruption in doing it was so profound but because I also refuse to let myself take it for granted. It is a remarkable thing to get people together in a room to work on coordinated music. It is a remarkable thing to gather people in a space and be given the gift of their attention, and to give the gift of your intention in return. A wiggling potluck, a cute little transformative incantation ceremony that takes place in the back rooms of bars all over the world. Part of me screams out in agony at how uncool it feels to refer to gigs as something close to holy, but I'm also real sick of that part of me's shit. This last Sunday we pierced through the veil of reality for a second, dude, an actual once-in-a-lifetime communion of brains and ears and hearts humming.

We ganged up, all seven of us, not unlike a building-sized mech suit to realize the work of Matt Evans, a true pal of mine and someone who makes lovely and remarkably unusual music. The set jutted out on a few different cliffs: ethereal recreations of the overtone series of an upside-down cymbal, punishing squeals of non-note frequencies fluttering against each other, second-hand cigarette slinking funk grooves, a cascade of punched-through hip-hop. The rehearsals we held were great fun - lots of joking and cracking open cans of seltzer despite the eighteen inches of snow slowly accumulating just outside the door. We sounded good - the weird stuff was weird and the beautiful stuff was beautiful - but the intensity of our performance ratcheted up about forty five percent when it was finally time to play on stage. We huddled in the green room and checked our signals and began playing an aqueous wall of sustained tones a few moments before the curtain opened. Eye contact - even more meaningful as most of us remained masked - and then, from our view, a wall of other faces emerged, a gathered crowd, a leviathan of pre-gig small talk.

What follows is hard to describe - - we use the term "blacked out" casually to describe experiences for which we lack a beat-by-beat narrative, but that's hardly what it is. When a lived experience is intense enough we simply stop thinking about it in terms of language and story sequence, or better yet we simply stop thinking about it. There are flashes, though - cracking up at Tristan having so much fun thumping his bass, continually losing track of whether Amirtha or I were making a particular sound, becoming another enraptured member of the audience on the moments when I sat out. And perhaps the thing that will stick with me the most about the show: in an abundance of wiggle room given by Matt (his true gift as a band leader), I, too, found myself screaming, despite not having a vocal mic. A deep and true yell from the gut, a throat-rasper, a holler from behind a door I don't have a key to.

At the end of last year I spent a couple of weeks in North Carolina, a holiday visit that got unexpectedly prolonged because of a death in my girlfriend's family. So in addition to family parties and gift giving there were church services and memorials both formal and impromptu, grief and all its ripples. On our last night in town we went to our friend's family's farm where, in the various acts of maintenance required in tending the property, they had amassed a huge pile of leaves and branches and dried-out grass. That night, after a few false starts in intermittent rain, we lit fire to the pile and watched it shoot cinders to the heavens, a rising column of flame, radiating heat. And at the burn's brightest someone suggested that we all scream, so we counted to three and balled our fists and let 'er rip, lovely. I wondered if our voices made it to the next property over or if they instead got burned up in the heat of the fire or, like the sparking cinders, they rose and rose, wavering out of sight.

There is so much to scream about, so many keyless doors in the mansions of our little fractured psyches. People have died or have stopped texting you back, so much chaos and seemingly needless medical cruelty. I do think that we're all in a state of mourning, that seems obvious. But I never quite realized until playing this weekend that some things I'm mourning are the one million missed chances of being in the same room, free from a front-of-mind fear. It's always so much better when we can simply share the space. We talked a lot this weekend about how rehearsal is more than simply learning the notes you're supposed to play, and that the notes themselves are really a justification for the sharing of space, for the giving of attention. How eating a meal together was the deepest of performance prep. Another bonfire lit: dancing with members of the band like it's my first bar mitzvah to the ballistic tempos of OHYUNG's set at Heaven or Las Vegas, laughing out of control and yelling about "going DDR mode." We played the gig, yes, wonderful, may we all get to do it if we so desire, and may we not dwell too long on the warmth gone sour in the years of interruption, you may now pour the spoiled milk from the carton, the drain of renewal.

But what about you? Are you screaming out loud? Are you lighting the fires? Are you sharing the space?

You just read issue #106 of My Big Break. You can also browse the full archives of this newsletter.